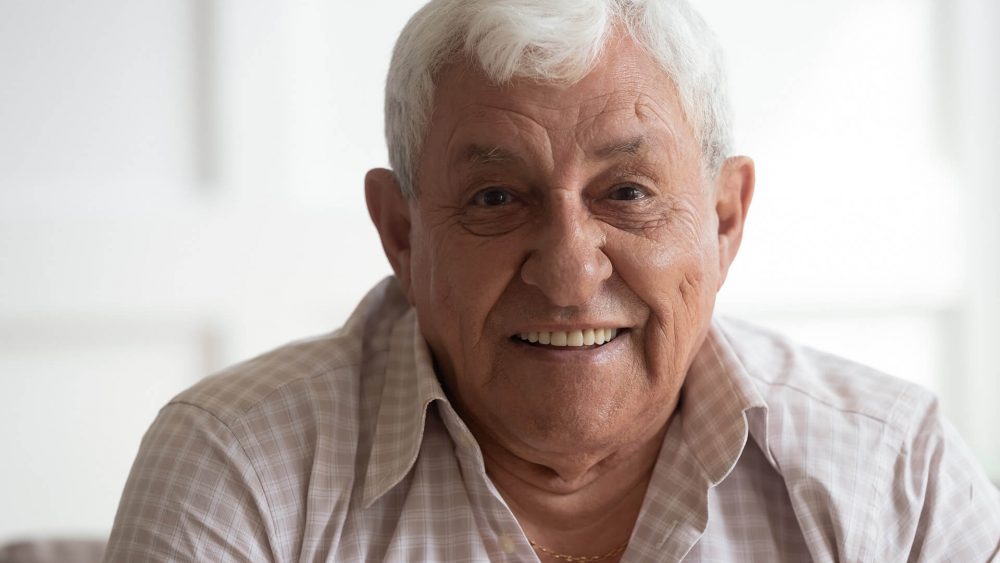 Mr M is in his late seventies, and contracted polio at the age of six. As a result, his breathing was severely affected and he became paralysed.

Although he made a slow recovery, Mr M has been a wheelchair user ever since.

He is very active in his community, working with local schools, the hospital and his work for charity, in particular the British Polio Fellowship, has earned him an MBE.

His wife has also recently been diagnosed with Parkinson’s disease.

As Mr M gets older he is finding that some of his symptoms are worsening, and he has some pain and needs a respirator at night to help him with this breathing.

His wife has also recently been diagnosed with Parkinson’s disease.

Mr and Mrs M have been using the Telecare and warden response service for several years, with Mr M wearing a personal pendant to enable him to call for assistance in an emergency from anywhere in his home or garden.

As both their needs are increasing over time, Mrs M now also wears a pendant and Telecare staff continue to make regular calls to assess whether they can provide any other equipment or services to help make life safer and easier for them.

The Telecare service has been a great reassurance to Mr M, and has also given peace of mind to Mrs M when she has left her husband alone in the house.

They are both reassured that the service is adaptable to their changing needs. 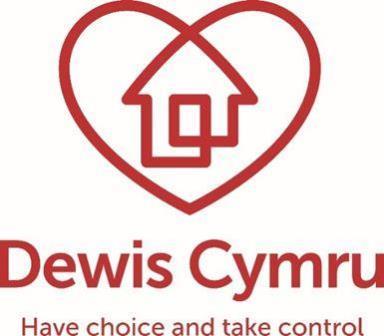 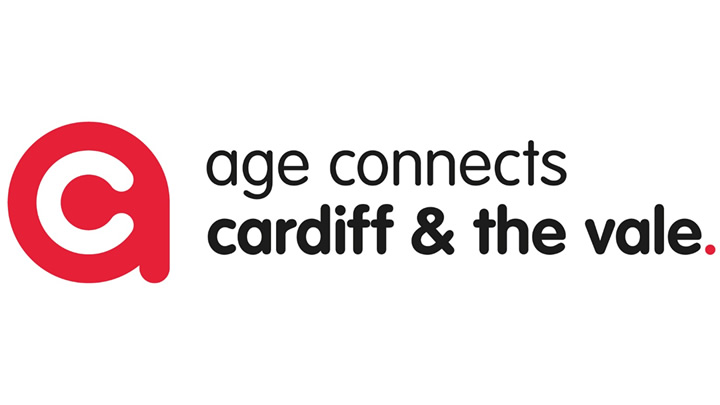 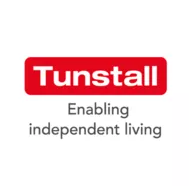 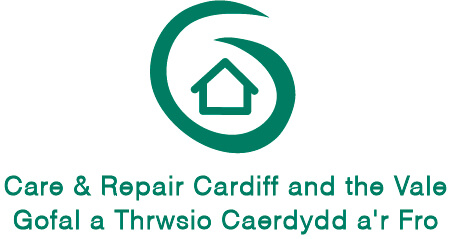 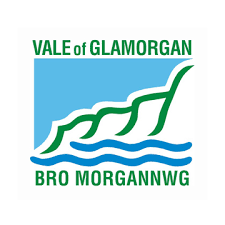 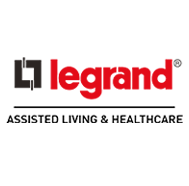